Covering across the UK - Operating from Cheshire and Merseyside 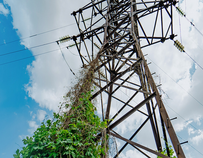 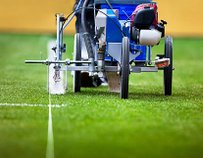 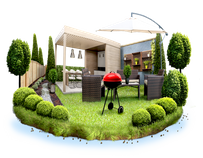 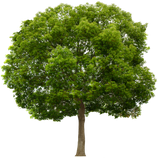 Arborforce Group Ltd is a collaboration of three military veterans.

The Directors had retrained in Arboriculture through the British Training Board on leaving the Forces. They had initially worked separately but came together in September 2019 to form Arborforce Group Ltd.

The Company embraces similar standards and values to the ethos of the British Army, including teamwork, taking pride in completing tasks to a high standard and being of good character and appearance.

We are your local tree surgeons in your area

we provide services from large commercial projects around the United Kingdom  to local domestic works around the north west.

I would like to say thank you, to you and to the lads which Arborforce Group have suppled, for your hard work and support over the last few months. The set up that you have got has been impressive. You have made the job a lot easier just by delivering on promises that you made, from the start until the end and completion of the works . For a  company that has just  been running for less than a year, I believe you will go a long way and would be more than glad to recommend Arborforce to any company that requires vegetation clearing to be carried out. Hopefully we will see you again in 2021 when Siemens require any further work.

We recognise the value Serving Personnel both Regular and Reservists, Veterans and military families contribute to our business and our country

Find out more how we adhere to this

See all our certifications here 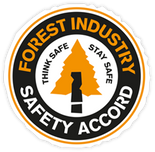 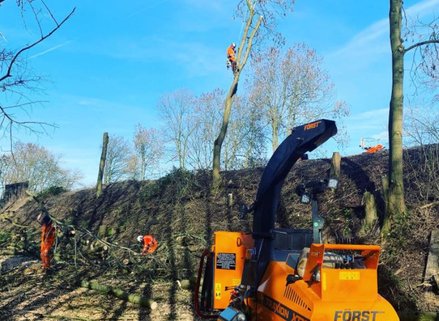 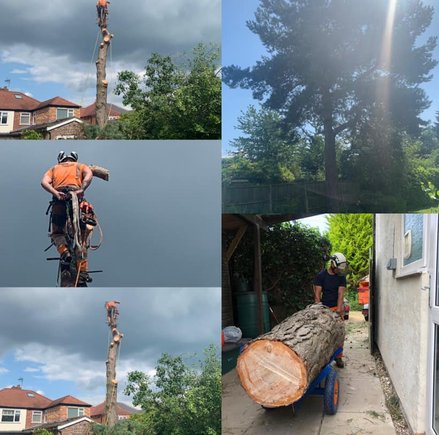 Some of most recent works including United Utilities and Environmental Agency work for Ground Control. Along with working for Ground Control on the Scottish Power network after Storms Dudley, Eunice and Franklin. Also shown is a recent clearing for the Heritage Housing Group and the newest pieces of equipment our new, New Holland tractor coupled to our new Schliesing 880zx Chipper, and our new Först ST6D chipper 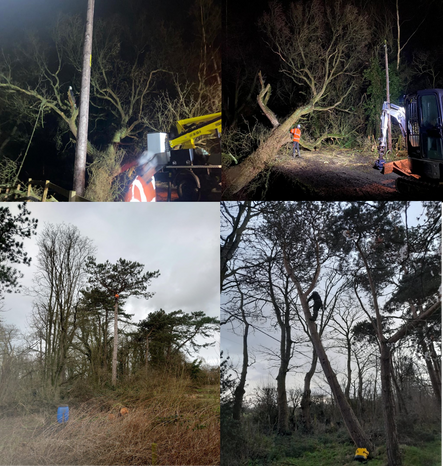 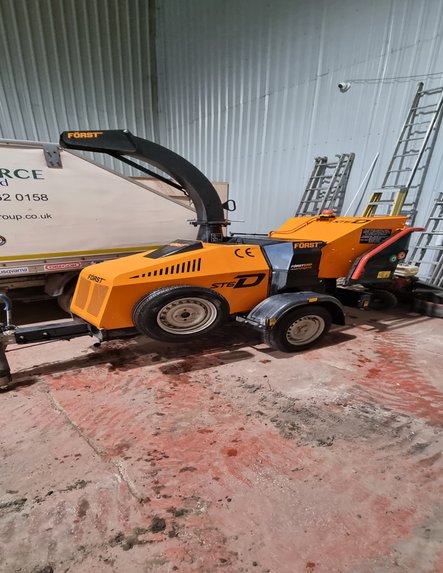 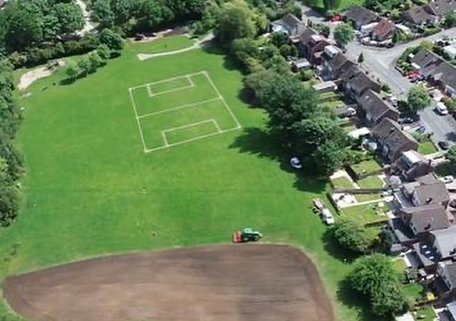 We are currently based on the outskirts of Chester, as well as operating in the Merseyside area.

These images showcase some of our previous projects. They include work for Network Rail - carrying out essential de-vegatation to help keep the rail network running - to working for Knowsley Council - investing in there local parks, creating a wild flower area - to local domestic work - removal of a large pine in a residential garden. 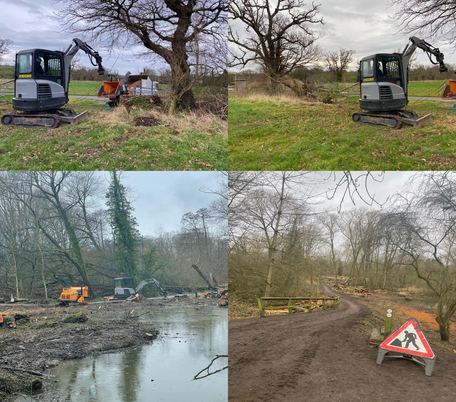 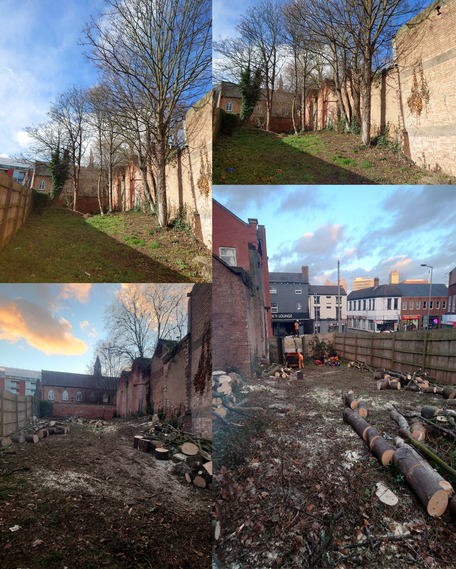 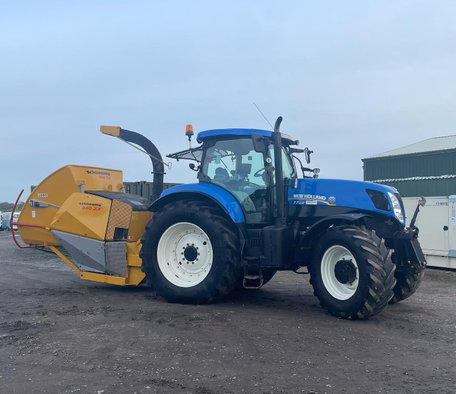